Home | Our Practice | Meet the team

Our company is built on the success and commitment of our valued team members.

From initial drawings through to overseeing the construction, our expert team provide a full architectural service to help you bring your ideas to reality. 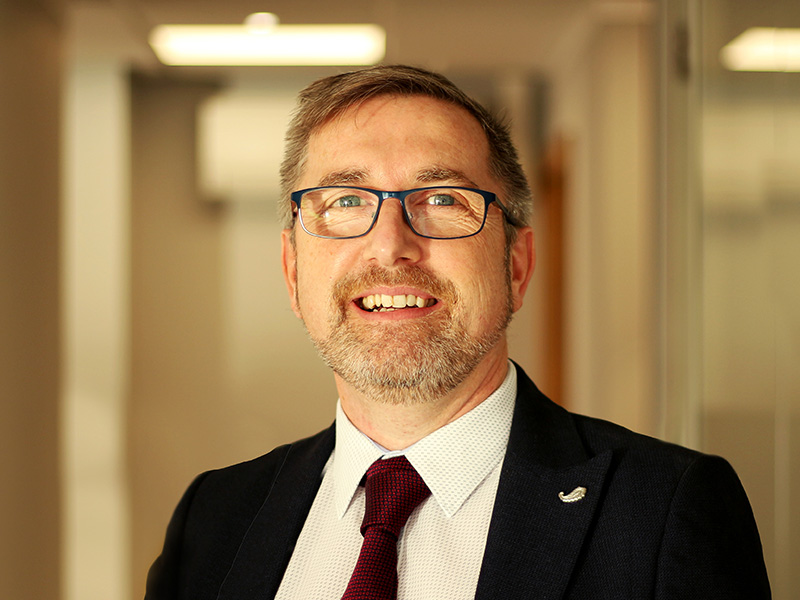 Niell developed an interest in Architecture aged 11 and after completing A-levels, joined Stephen Roberts Associates as an apprentice in 1987. Whilst attending Lincoln College on a day release basis to complete courses over the next five years was necessary to attain formal qualifications, it was the extensive in-house training that was delivered by senior colleagues, with expertise in different disciplines, that was most valuable. Niell was promoted to the role of Associate in 2001 and to Junior Partner in 2005. With the retirement of two co-directors in December of 2010, Niell became the Practice’s Managing Director.

Being committed to the Practice for over 33 years, Niell strives to uphold the core values on which the Practice was founded, to broaden knowledge and understanding of design and construction and to embrace new technologies and advancements within the sector as a whole. 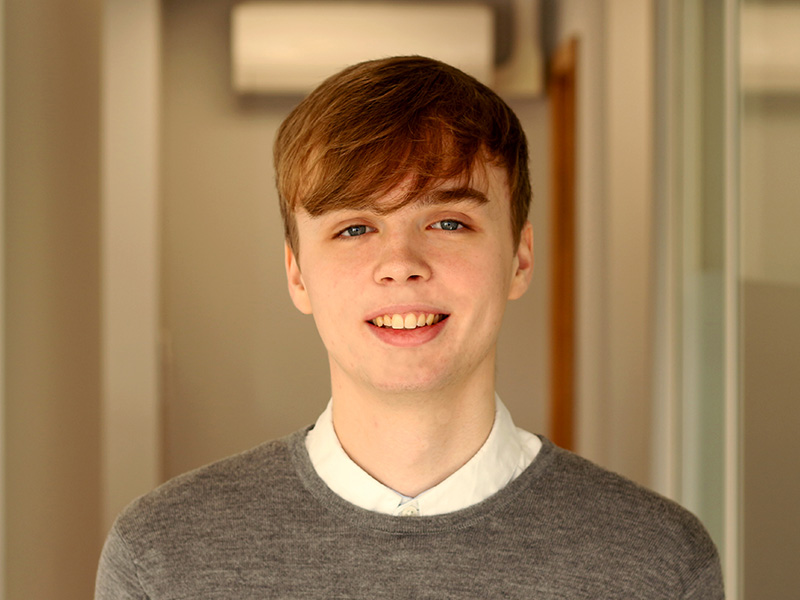 With established interests in design, construction, photography, and computing and having achieved excellent results in a broad range of ‘GCSE’ and ‘A’ level qualifications, Danny joined SRA Architecture on an apprenticeship in August 2019. As with all apprentices that the Practice has engaged over the years, Danny receives full in-house support and training from other members of the team and attends College on a day release basis as a route to attaining formal qualifications.

Danny’s creative photography and knowledge of social media has significantly enhanced our on-line presence and he continues to explore the capabilities of our 3D rendering software. 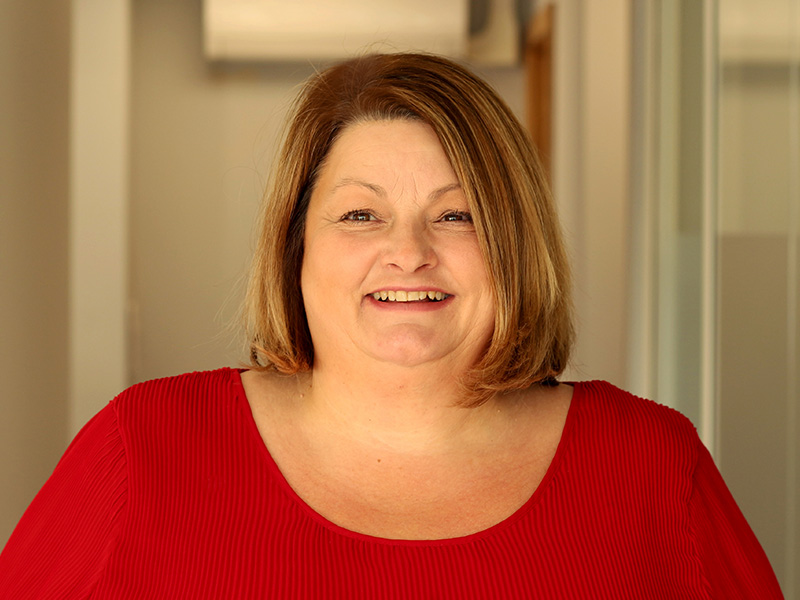 Sam brings with her extensive experience in Human Resources gained from working in larger organisations and provides support in relation to payroll, accounting and general office administration. 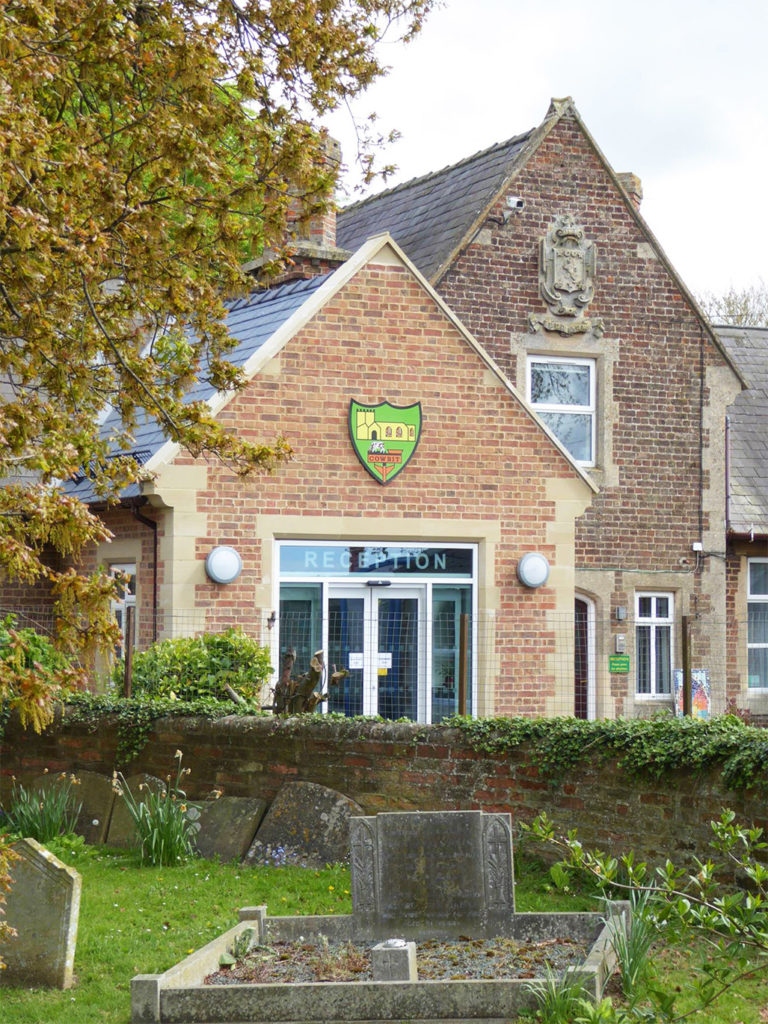 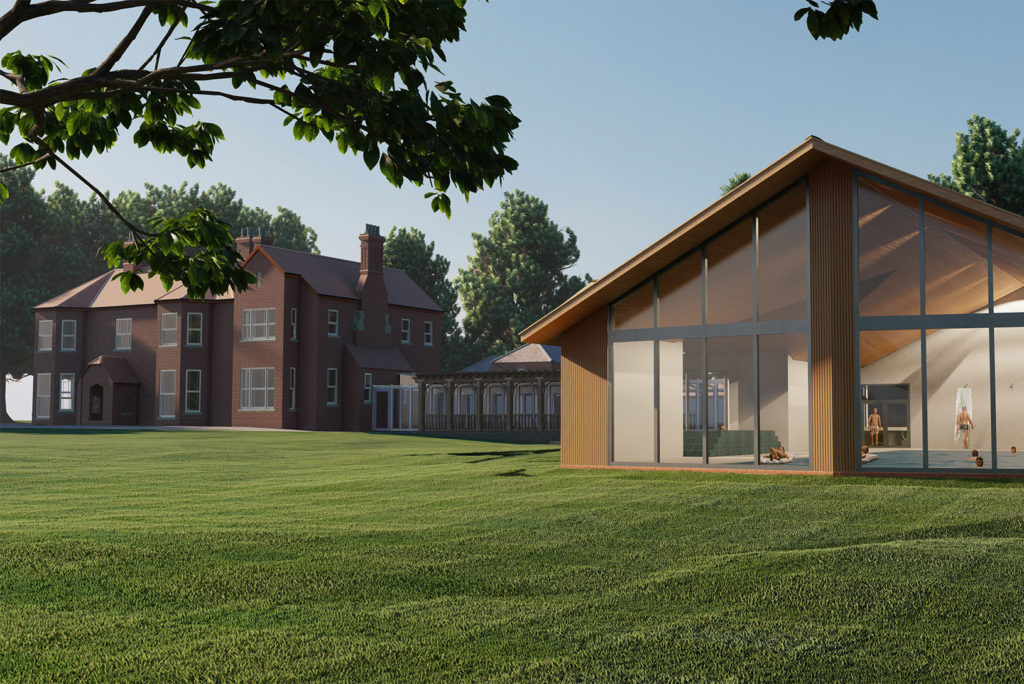 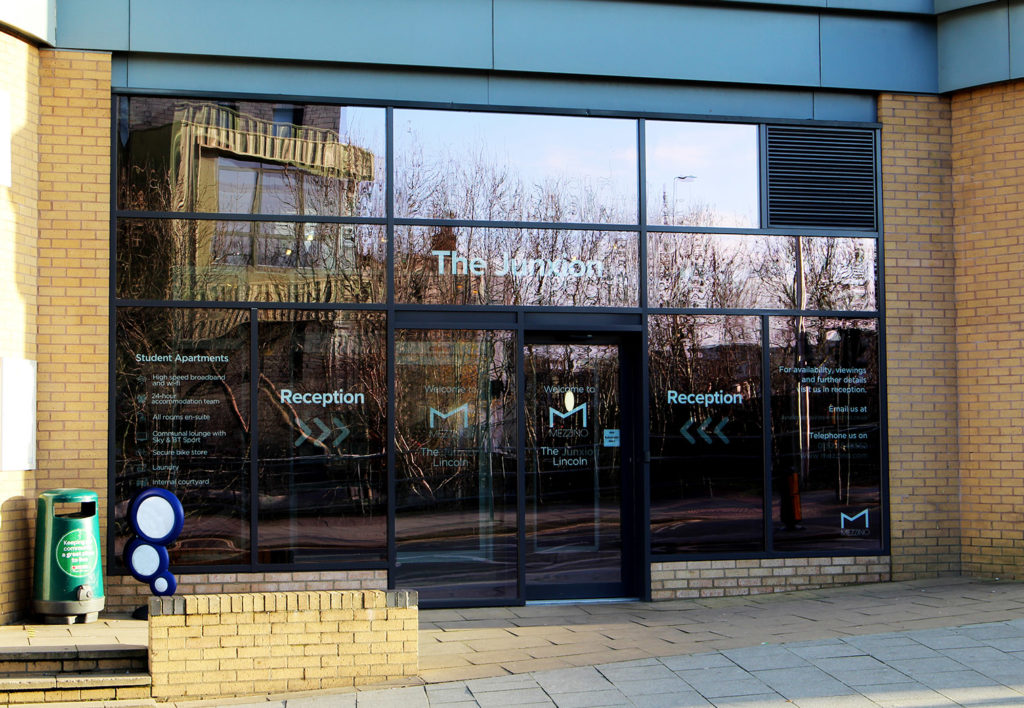 We're highly experienced in both residential and commercial projects.

What our clients say...

It is wonderful to see such an excellent facility completed and for it to be able to offer education and childcare to our community.

SRA Architecture have made so much difference – we now have six parking/pull-in spaces with our own filter lane taking the school traffic away from the lane, leaving it free for the residents and through traffic including emergency vehicles.

The designs that SRA produced were outstanding. The layout works perfect and the specification is exactly what we were after! SRA oversaw the whole project through to completion and ensured the building was delivered as expected.

SRA Architecture worked for us on two different occasions & projects, a small one and a bigger scale project. They were advising, helpful, great at planning, very knowledgeable and always kept us updated. I would definitely recommend!

Niell provided me one of the most professional services I have received. The quality of service was outstanding, Niell answered the phone every time and answered any questions I had the same day whether by email or phone. The plot I was looking at was also of a beautiful design. I would confidently recommend anyone to use SRA Architecture.

I have worked with quite a few architectural practices over the years, I can honestly say SRA are in the top draw category of design companies. Their designs and drawings are of a really high standard. They are thorough and methodical. Their specifications leave little to doubt which means you can precisely quote for what you are being asked to build. […] Plus they are nice people, professional and easy to work for.