Conversion of Retail to Residential

SRA were approached to oversee the conversion of a former Lincolnshire Co-Op property in Lincoln. The premises at the time were being used for the purposes of a local private company selling footwear. The commercial operation ran from two of the buildings three stories, with the second-floor accommodation housing an existing 2-bedroom apartment. Prior to involvement from SRA, our Client was passed the opportunity to purchase the property. This offer was taken and following on from this the business expanded into other areas. This proved to be a success but impacted the retail operation running from the purchased property.

Our team were approached to develop a scheme to convert the first-floor accommodation into further rented accommodation. SRA were able to utilise the existing layout of the building, namely the existing rear staircase serving the second-floor apartment. A further three apartments were created within the first-floor accommodation, comprising of one 2-bedroom and two 1-bedroom properties. The apartments were designed to be robust and serviceable, with a modern, clean, and timeless finish to reduce the need for on going maintenance. The existing second floor apartment was also internally refurbished to bring it up to the same standard of finish to those on the floor below. All apartments were occupied immediately upon completion.

Given the success and profit generated with the conversion of the first-floor accommodation, and the continuing decline of the existing business operation on Larchwood Crescent, our team were again approached to develop and oversee the conversion of the remaining ground floor retail area. With the property being located in the heart of an established residential area, this process again proved to be simple and easy. A further three private apartments were created, each with a private external yard space. Typical commercial building elements were removed to help the existing structure blend into the surrounding domestic setting. Western red cedar was used to clad the first-floor elevations, with masonry infills used to replace the large shop windows at ground. 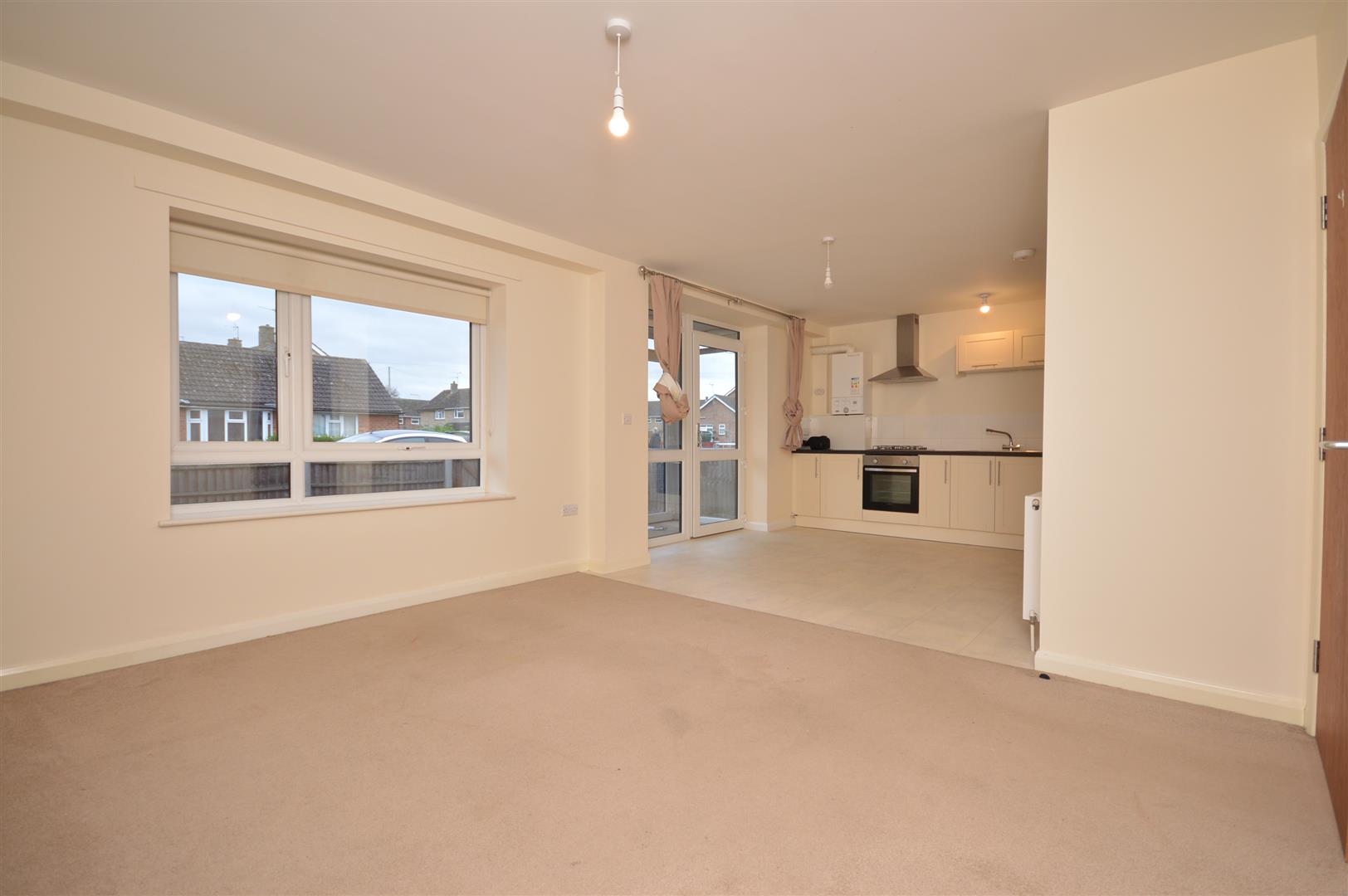 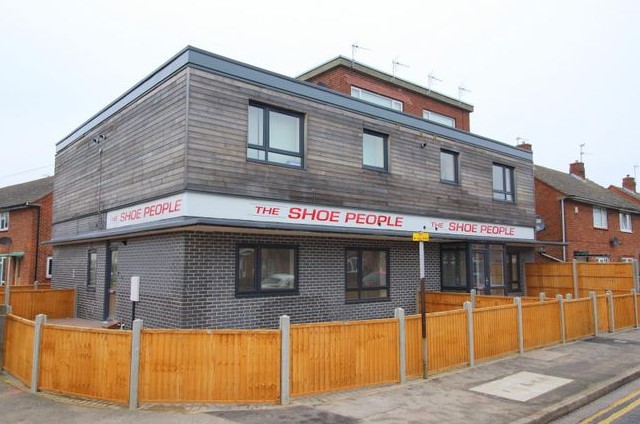 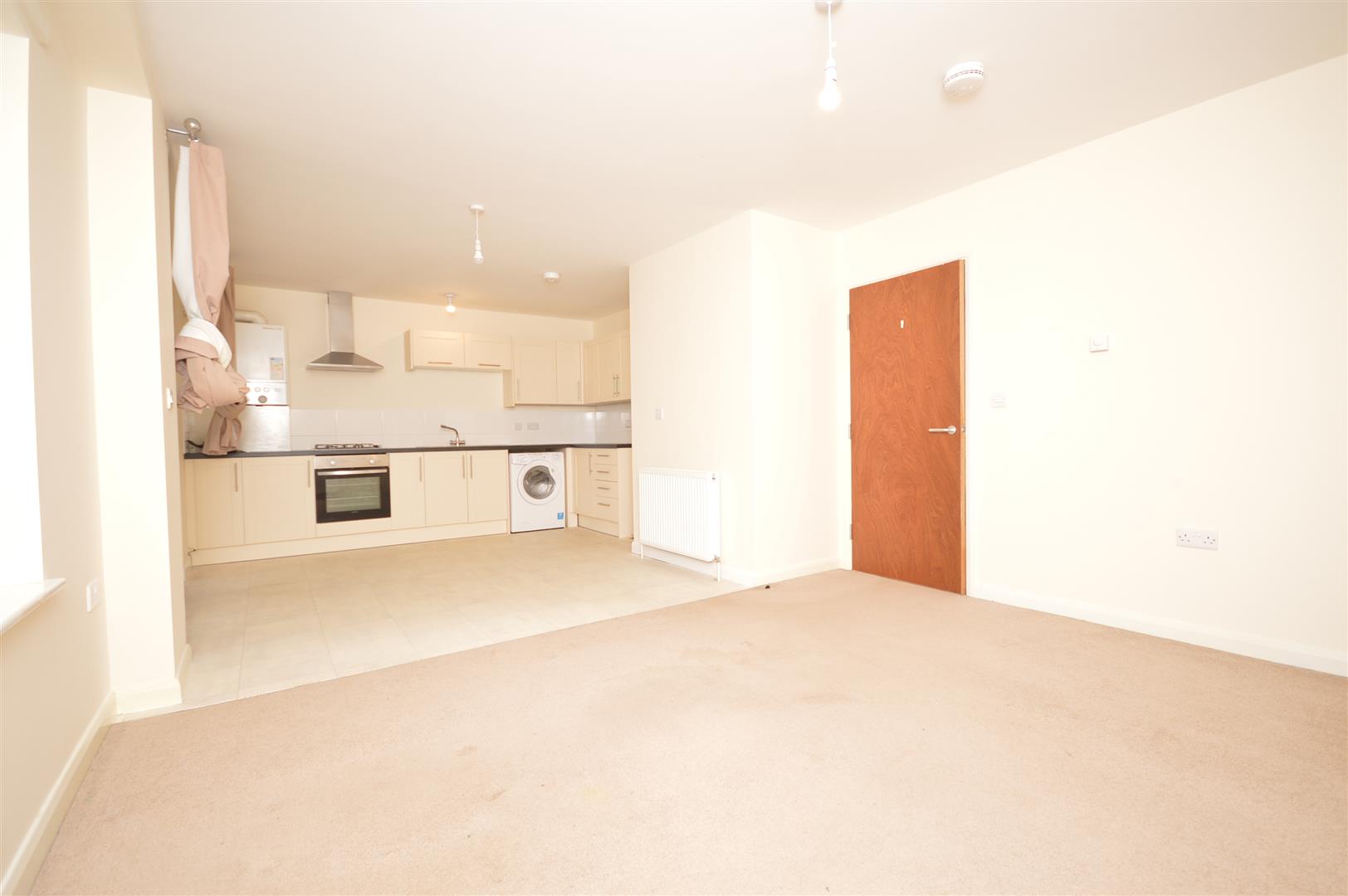 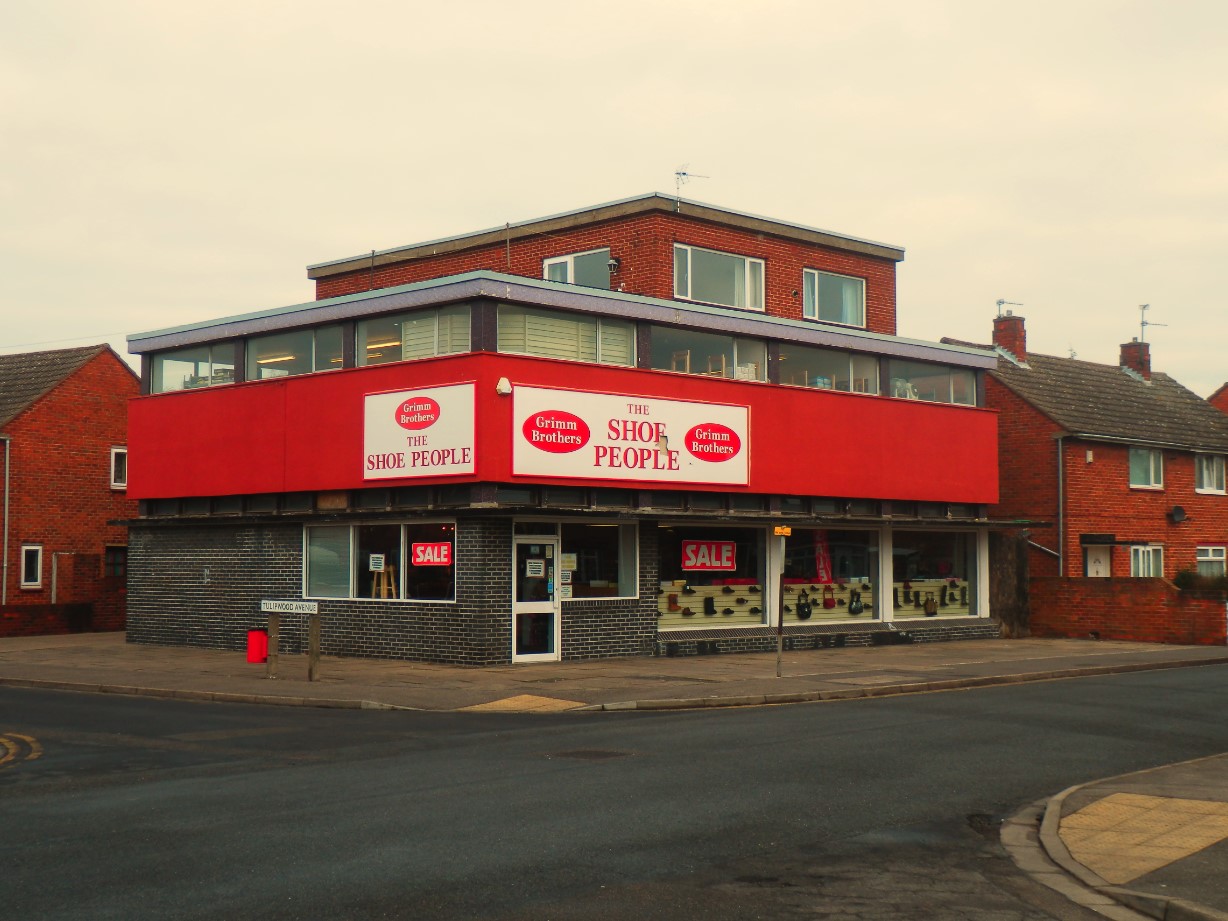 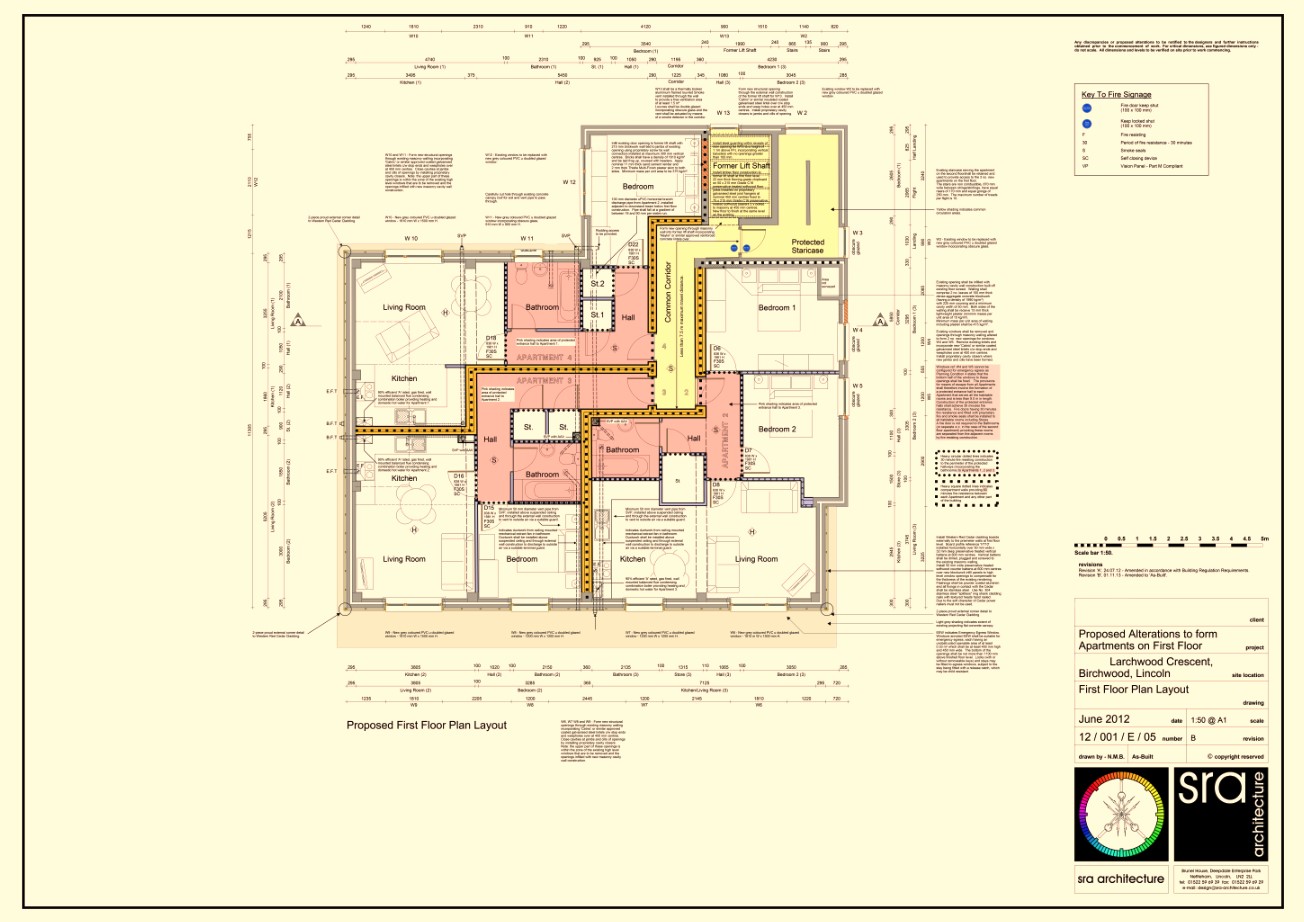 What our clients say...

SRA Architecture have made so much difference – we now have six parking/pull-in spaces with our own filter lane taking the school traffic away from the lane, leaving it free for the residents and through traffic including emergency vehicles.

The designs that SRA produced were outstanding. The layout works perfect and the specification is exactly what we were after! SRA oversaw the whole project through to completion and ensured the building was delivered as expected.

I have worked with quite a few architectural practices over the years, I can honestly say SRA are in the top draw category of design companies. Their designs and drawings are of a really high standard. They are thorough and methodical. Their specifications leave little to doubt which means you can precisely quote for what you are being asked to build. […] Plus they are nice people, professional and easy to work for.

SRA Architecture worked for us on two different occasions & projects, a small one and a bigger scale project. They were advising, helpful, great at planning, very knowledgeable and always kept us updated. I would definitely recommend!

Niell provided me one of the most professional services I have received. The quality of service was outstanding, Niell answered the phone every time and answered any questions I had the same day whether by email or phone. The plot I was looking at was also of a beautiful design. I would confidently recommend anyone to use SRA Architecture.

We have been working with Niell and his team at SRA in redesigning an existing planning passed house design. We have found them to be highly efficient, offering good choice of recommendations and proposals and very easy and pleasant to work with. The brief had to take place within a short period of time and the team were very accommodating with this, especially in difficult Covid times. I would highly recommend using SRA for future plans.